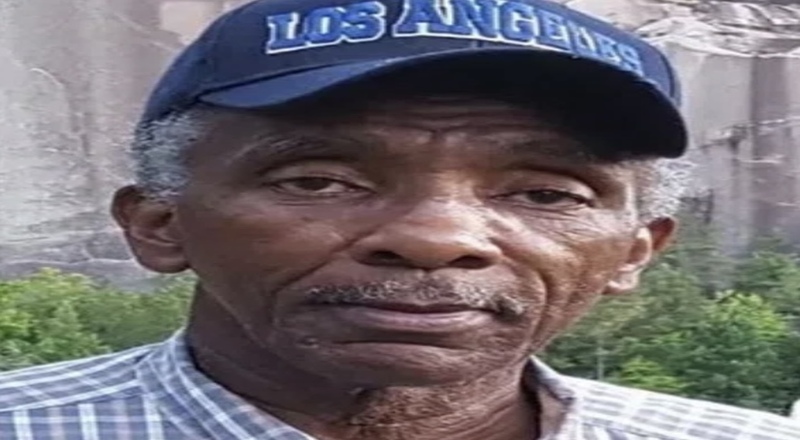 Back in August 2020, the world lost a legendary actor, in Chadwick Boseman. Boseman had been dealing with a stage III colon cancer, since in 2016. Boseman had been undergoing treatments for the next four years, even while filming huge films, such as “Black Panther” and “42.” Boseman was only 43, at the time of his passing.

Recently, Boseman’s uncle also recently went missing. This was in Boseman’s home state of South Carolina, in the town of Anderson. However, according to TMZ, this is Tony Boseman, as he was finally found, on Tuesday. He had initially been missing, since September 4.

The Anderson County Sheriff’s Office say that Tony was found walking, about half a mile from his home. He was located at an apparent “wooded area.” As a result, a rep for the Anderson County Sheriff’s Office added that Tony was severely dehydrated, when he was found. He was soon taken to a local hospital, to be evaluated. His current status is till unknown.

“He has been reported missing a time or two here. We’re hoping that this is the last and they can come up with some sort of game plan moving forward.”

Continue Reading
You may also like...
Related Topics:chadwick boseman, featured

More in Hip Hop News
The Weeknd says his voice is now safe, after recently stopping LA concert early, due to losing his voice; Can perform at upcoming Toronto concert
Shavez Hart, an Olympic sprinter, passes away while breaking up a fight in The Bahamas