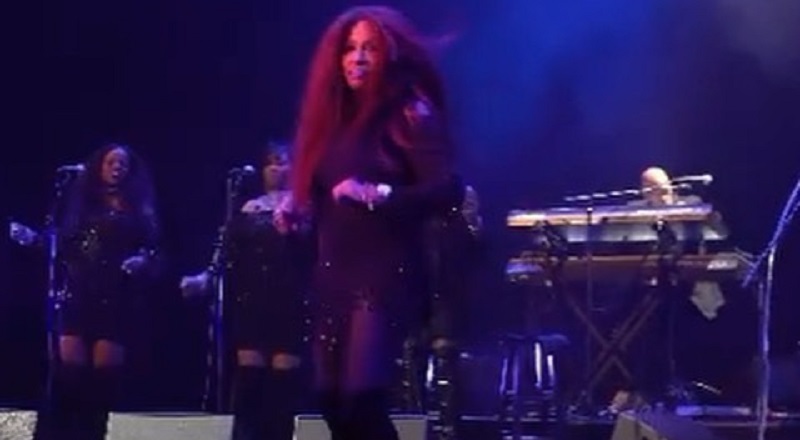 Last night, Chaka Khan and Stephanie Mills competed in Verzuz. The ladies performed in the name of sisterhood and unity. Meanwhile, the fans pointed out that Chaka was either drunk or high.

Chaka Khan rose to the heights of the music industry, in the 1980s. Historically, “Ain’t Nobody” is the biggest hit of her career. Over the years, that record is the one that stood the test of time.

On Twitter, Chaka Khan is being teased by the fans. She is a legend, so there’s no disrespect going on. At the same time, fans are saying Chaka had to either be drunk or high, given her performance, and she’s being called “drunk auntie.”