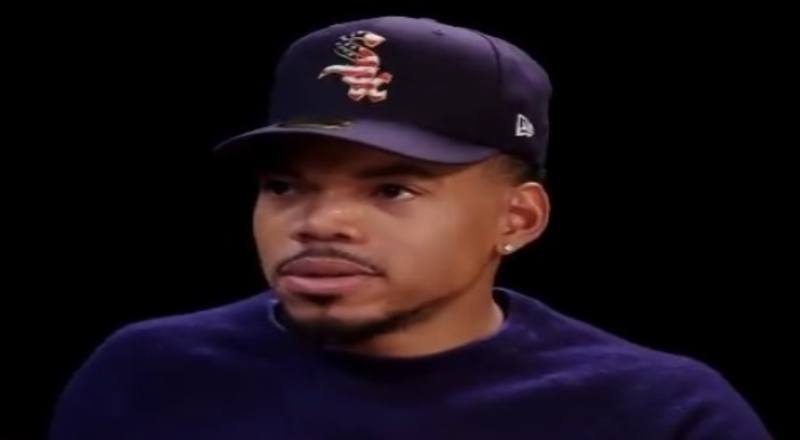 Chance The Rapper released his long-awaited debut studio album “The Big Day” back in July as it was led by the single “Do You Remember” featuring Death Cab for Cutie. He then announced his “The Big Tour” and recently knocked out some of the first leg of the North America tour. There were delays throughout the tour though due to having a paternity leave for his second child.

The Big Tour was also set to continue into 2020 but now, Chance took to Instagram today to announce that it’s been canceled. The second leg was supposed to kick off on January 15 in San Diego. The tour would’ve concluded on February 24 in Milwaukee.

In Chance’s IG post, he explained that rescheduling and rerouting problems played roles in the cancellation. He went on to say that he will now take this time to be around his family and make more music. He thanked his fans who bought tickets to his shows for the tour. He also promised that he will come back stronger and better in 2020.

Check out Chance The Rapper’s post explaining cancelling The Big Tour below.

Continue Reading
You may also like...
Related Topics:chance the rapper, The Big Tour

More in Articles
Kenya read Marlo for the filth, telling Cynthia she’s used to pulling 80 year old d*ck out of her a**, and Twitter is stunned by the level of petty shade #RHOA
Kandi and her confessional look causes stir on Twitter, as fans have a lot to say about her short hair wig #RHOA