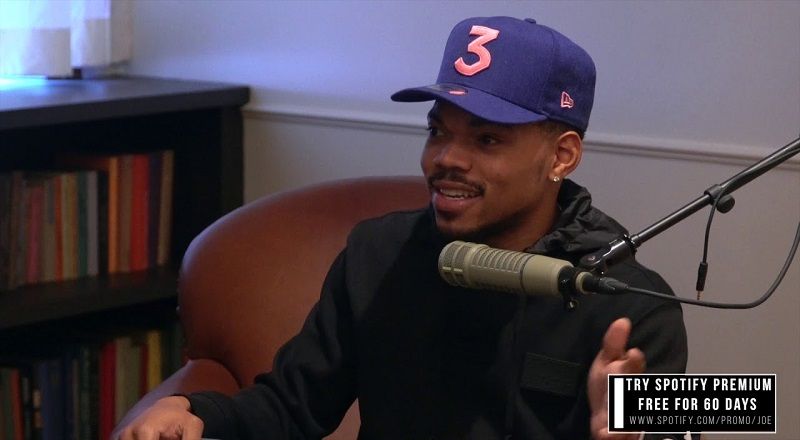 On the Chicago hip hop scene, Chance The Rapper has risen to the forefront. The independent rapper is being hailed by some as a modern-day Master P, but Joe Budden isn’t having that. Due to his relationship with Apple Music, Joe says he isn’t independent.

Chance The Rapper has definitely done what few other artists, in this era, can say. He is one of the few rappers who is out here who owns all of his masters, unlike the average signed to a 360 deal. This set up an epic debate with him and Joe Budden, about the streaming business.

As soon as Chance The Rapper sat down, Joe Budden was all over him about independence. With “The Joe Budden Podcast,” Chance broke down the independence and how he still uses TuneCore to get his music up. Then, he explains his relationship with Apple Music.