Home » Hip Hop News » Chance The Rapper releases statement, after Donald Trump thanks him for his “support,” following his “black people don’t have to be Democrats” tweet, saying he was only supporting Kanye [PHOTO] 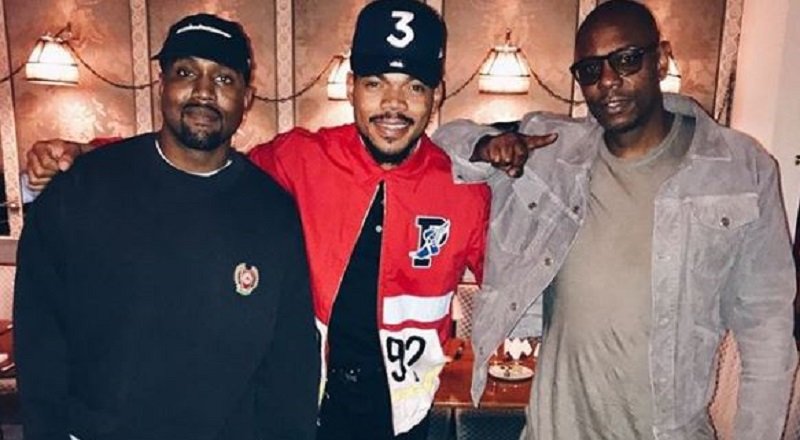 Early this week, Kanye West started going in, and he went in on a political tip. Just as he did, in late 2016, Kanye West gave his support to the president, Donald Trump. Of course, President Trump enjoyed this, and he gave Kanye West a shout out.

Chance The Rapper, in the middle of all of this, went on Twitter, with his own controversial statement. He said “black people don’t have to be Democrats,” which is true. But, in the current political climate, more can get done with the Dems, instead of the other side.

This morning, Donald Trump was offering thanks to everyone who has supported him. In his tweet, of course he mentioned Kanye West, but he also mentioned Chance The Rapper. That was enough for Chance to put a lengthy statement out, explaining what he was trying to say.

Read Donald Trump’s tweet and Chance The Rapper’s statement below: