Home » Hip Hop News » Chance The Rapper sparks controversy, when he tweets that black people don’t have to be Democrats 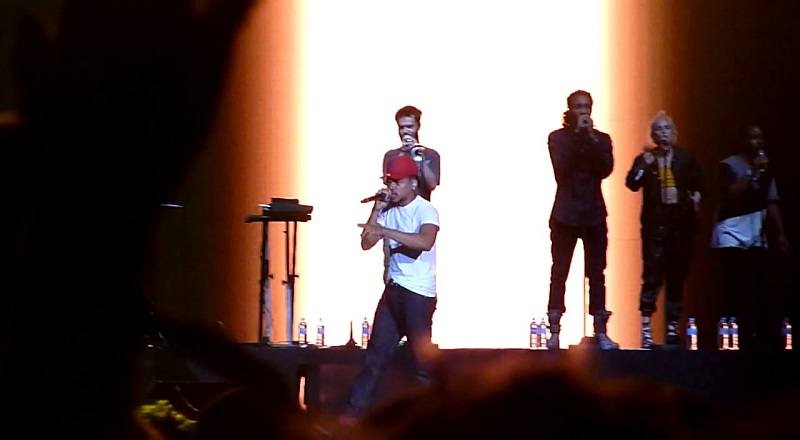 Today, Chicago hip hop was really on one, and more than usual. It started, this morning, with Kanye West throwing his support to the controversial President, calling him his “brother.” Later, Kanye tweeted a pic of him wearing a “Make America Great Again” hat.

Chance The Rapper was very active, during the elections. He walked people to the polls, to vote, and even held a meeting with Illinois’ governor. Leaving that meeting, Chance The Rapper dismissed his state’s governor, a Republican.

The current political climate has apolitical rapper, Lupe Fiasco, urging people to vote, and he’s a Democrat, now. Meanwhile, Chance The Rapper has worked with the Democrats, in the past. But, tonight, he tweeted that black people don’t have to be Democrats, setting Twitter off.

More in Hip Hop News
Janelle Monae talks Kanye West, sexuality, and looks back at first time she met Prince on Hot 97 [VIDEO]
LeBron James talks block against Oladipo, the game-winner, going up 3-2, scoring 44 in the win, and having the chance to close #CavsVsPacers [VIDEO]