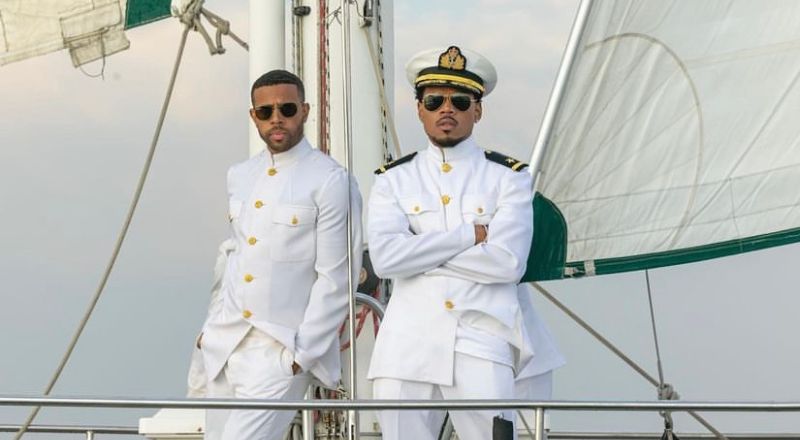 Chance The Rapper promotes positivity and black culture to the fullest. Chance and Vic Mensa team up to headline the Black Star Line Festival in Ghana. The historic concert is free and will feature performances by Erykah Badu, T-Pain, Jeremih and others. According to Yahoo! News, the concert takes place in Accra, the capital and largest city of Ghana. The concert promotes music as well as educational panels and discussions around African, Caribbean and black culture. Chance, along with fellow artist and community leader, Vic Mensa, wants to celebrate the Pan-Africanism culture with this concert.

When it comes to making a difference in communities, Chance The Rapper is an artist who goes the extra mile. A talented singer, songwriter and producer, his mission is bigger than awards or streams. Although his third mixtape Coloring Book earned him critical acclaim and three Grammys, Chance’s legacy is expanding into social activism. Also a member of the Chicago collective, savemoney, founded by Vic Mensa, the pair have become huge leaders making change.

The concert is being held Jan 6, 2023, there has also been a rumor that Chance and Vic are helping United offer discounted plane tickets to Ghana. Unfortunately United has not confirmed or denied the possible bargain.