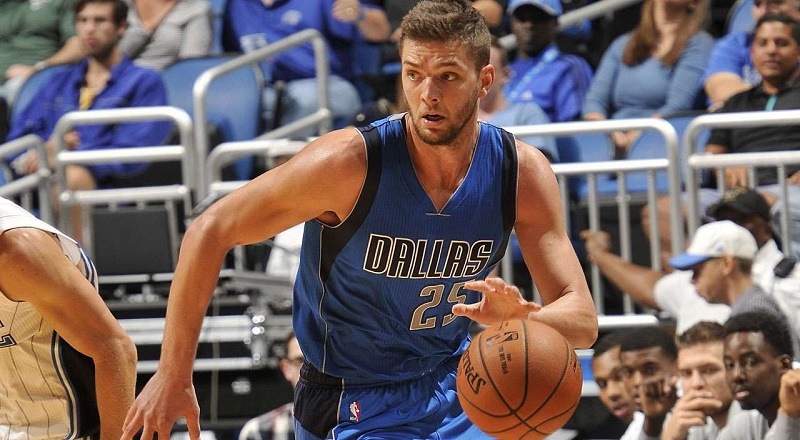 When Chandler Parsons joined the Dallas Mavericks, he was immediately thrown into a major role. A problem with the Mavs is that they have only had one star in Dirk Nowitzki. At times, Dirk has had a supporting cast, but that is few and far between.

Chandler Parsons, meanwhile, looked to be someone who can take on the mantle of the franchise. However, Parsons is a free agent as of an hour and a half ago and he is taking meetings. Currently, he is meeting with the brass of the Portland Trail Blazers.

While the meeting just began, Chandler Parsons may be with a new team within minutes. The Blazers have offered Parsons a four year, $96 million deal, which is a strong offer to turn down. NBA insiders expect him to take the deal.