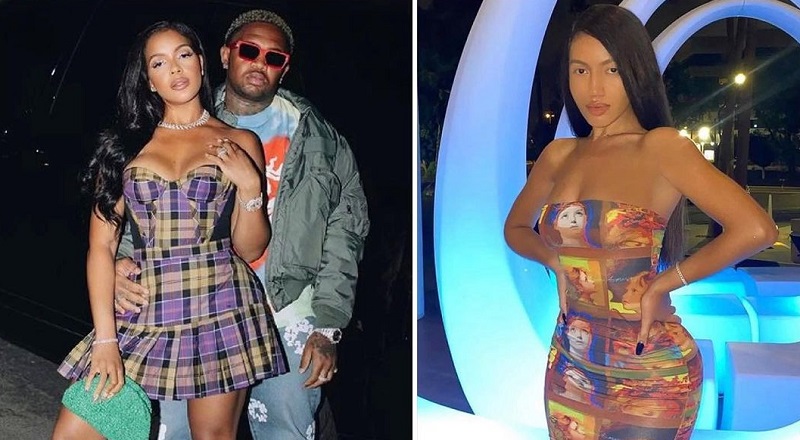 Last year, DJ Mustard and his wife put Karissa Walker on blast for stealing their money. Nearly a year later, Chanel Dijon threatens to beat up Karissa Walker. Initially, Walker was their stylist, but became their personal shopper, where she did away with around $50,000.

Chanel Dijon, Mustard’s wife, exposed Karissa Walker in a series of IG Stories, last year. Along with this, she shared texts where Walker admitted her wrongdoing, saying greed got the best of her. Despite the apology, no effort was made to fix the situation.

It’s going on a year since the incident and Chanel Dijon threatens to beat up Karissa Walker. She ran up a $50,000 bill for Chanel and DJ Mustard, just so she could stunt on social media. Almost a year has gone by, and there’s been nothing Walker has done to fix things, so she’s back on IG Story, threatening to beat her up.