Home » Hip Hop News » Chanel West Coast gets clowned on Twitter for her “New Bae” single, as #LHHH fans were NOT here for her lyrics, but they were for her booty 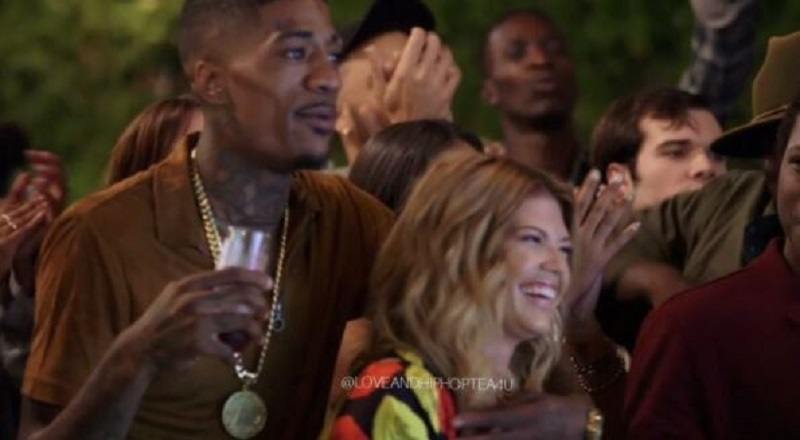 The good news is that Chanel West Coast is building a fan base, through her being on “Love & Hip Hop Hollywood.” However, the bad news is that it has nothing to do with her music. In every scene Chanel has, she always says she is a music lover, from birth.

Tonight’s episode saw Chanel West Coast get into an altercation with her should-be ally, Alexis Sky, over Solo Lucci. But, the big moment was the fight between Lyrica, Alexis, and Misster Ray. Funny thing is how nobody was really there for the “New Bae” premiere.

Those who did notice the song had nothing nice to say about it. The fans, instead, clowned Chanel West Coast, and her lyrics. But, there were a few fans who also had to shout Chanel out for the booty work she was serving.

More in Hip Hop News
Bridget Kelly got just enough booty and #LHHH fans noticed Booby checking her out
Dwight Howard is called “trash” by fans in his Hornets debut, as they miss his prime years #BuzzCity