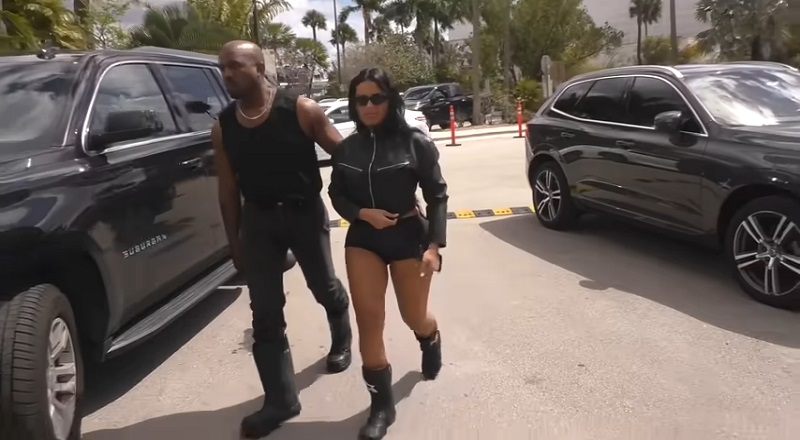 Chaney Jones has been making a name for herself in modeling for some time. Apparently, modeling was working for her, as Chaney Jones caught Kanye West’s attention. On the heels of his breakup, Kanye West began dating Chaney Jones, and they looked happy.

More in Hip Hop News
Yung Miami is in Capri, Italy at the same time as Diddy and his family [VIDEO]
Nicki Minaj reveals she was mistaken for Trina in the store [VIDEO]