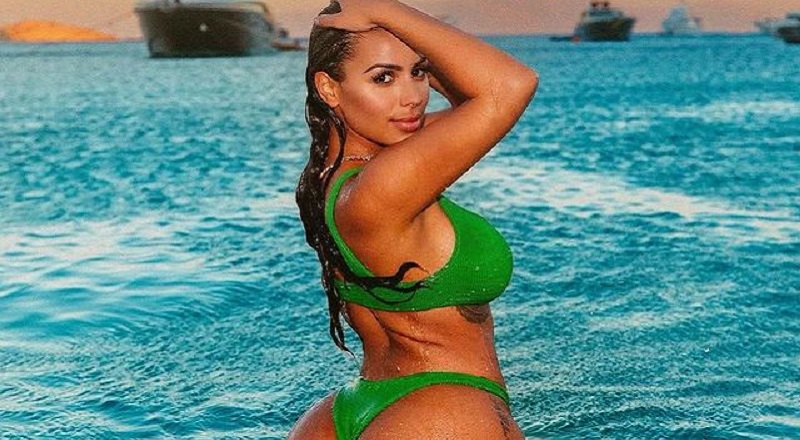 Chaney Jones denies dating Justin Combs or vacationing with him

Chaney Jones has been doing her thing, as a model, for quite some time. However, when Kanye West began dating her, Chaney Jones became a household name. The world immediately drew comparisons to Kim Kardashian. When asked if she thought they looked alike, Chaney Jones told TMZ that she did not see the resemblance.

Chaney Jones denies dating Justin Combs or vacationing with him