Home » Articles » Change of Heart? Meek Mill Says He Doesn’t Have an Issue With Collaborating With Cardi B, Although She Admits She Doesn’t Write All Of Her Songs 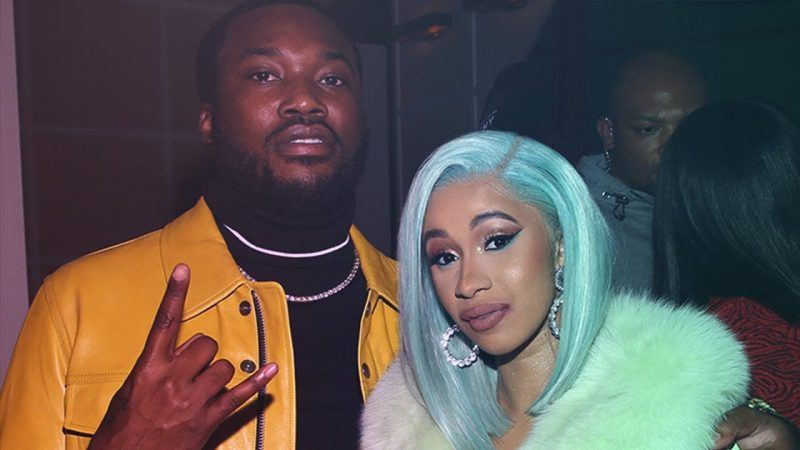 Meek Mill has had a change of heart towards rappers who don’t write their own raps. We all know how things ended when he publicly called out Drake for allegedly having a ghostwriter, but it seems like he is okay with rappers having help today.

In an interview with Vulture, he says:

He’s changed his tune on ghostwriting.

Though Meek used to adhere to the ethical code of rappers writing their own raps, he’s less strict about it these days. Asked if it was a deal-breaker that Cardi B, featured on his album, admittedly uses co-writers, he offers an immediate “Hell no.” “That would never hold me back from working with someone. Even Kanye admits to using writers and working with people. And Dr. Dre,” he continues. “It’s just that there are certain titles you can’t claim if … like even Puff Daddy, of course, he had writers. He wouldn’t claim he was a fucking all-time lyricist. Even Michael Jackson, I assume he had people like Teddy Riley write for him. But he’s still one of the greatest of all time. It’s just all about what your aim is. I have no right to judge the way anyone makes their money and creates.”

More in Articles
TrapBoy Freddy is out of jail and he says “the laws whooped my a**, IT’S ON NOW!,” saying he was punched seven times in the face [VIDEO]
It Be Ya Own Family! Man Shoots Son on Thanksgiving During an Argument About NFL Protests