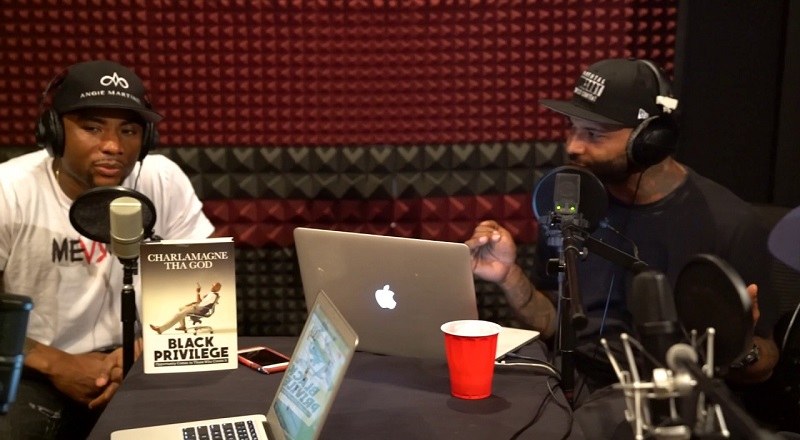 Early on, there was a lot of momentum and interest in the world’s most dangerous morning show on Revolt TV. However, now most people would likely forget “The Breakfast Club” is even on there. Even with the channel available in more homes, viewership is still low.

Most people are talking about how Charlamagne spoke on Hot 97’s popular host, Ebro, but he said a lot. During the conversation he had with Joe Budden, Charlamagne also spoke on Revolt. Joe asked him why he was always dissing Revolt, and Charlamagne said it was because “THEY DON’T PAY SH*T” and elaborated that they do “nothing to help the brand.”

Watch the video clip below: