Home » Hip Hop News » Charlie Sheen shades the life out of Rihanna on #WWHL, when he doesn’t remember who she is, at first, when asked about her, and then says “that b*tch” [VIDEO] 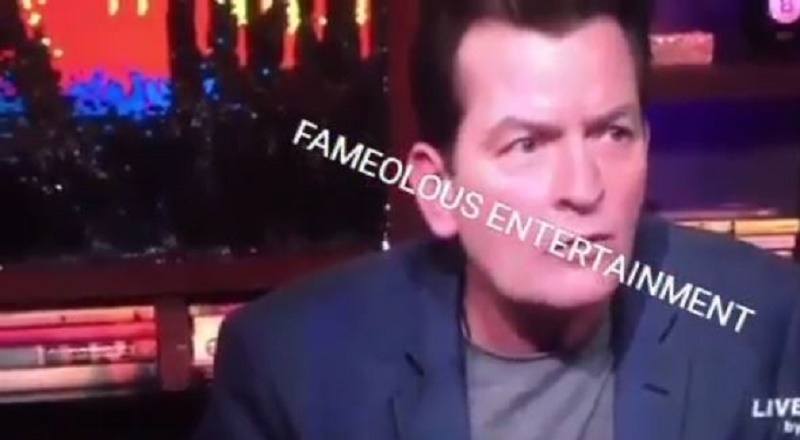 Towards the end of 2015 and into 2016, many strange things began to take place. In some ways, it all began when Charlie Sheen announced to the world he was HIV positive. His diagnosis came during the time of his 2011 meltdown.

Charlie Sheen would move on from that revelation and begin doing several interviews regarding the matter. Making it known he was healthy, Sheen got back to his antics. Long before he wished Trump dead, Sheen got into a Twitter war with Rihanna.

Andy Cohen asked Charlie Sheen about this on “Watch What Happens Live,” tonight. During their interview, he asked about the Rihanna beef, and Charlie was dumbfounded. Once he caught up, Charlie Sheen replied “oh, that b*tch.”