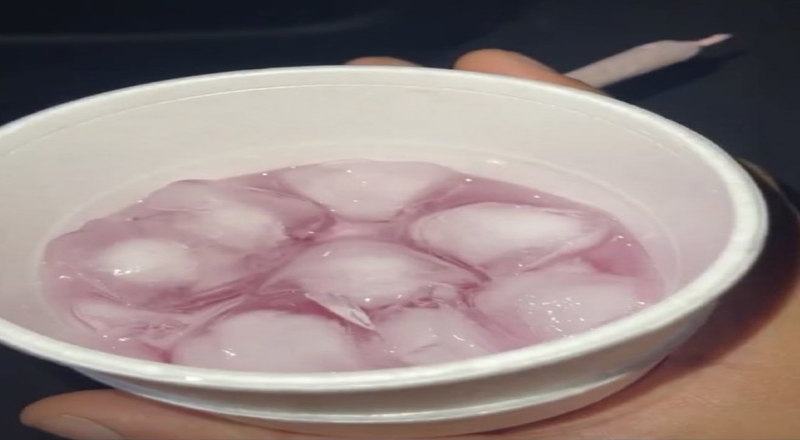 On Monday, Charlotte Hornets Forward Miles Bridges went viral, on social media. In his Instagram stories, Bridges appeared to be drinking codeine cough syrup, that ended up being lean, in a cup. Bridge also held a blunt in his hand. The drink was seen in a double styrofoam coup, which lean is commonly drank from.

Many fans wondered why Bridges would post this to his Instagram stories, and he is now clarifying. Bridges simply sent out a tweet that said “Pink lemonade.” This hinted that Bridges claimed that he was simply sipping on pink lemonade.

This past season, Bridges averaged 20 points, seven rebounds, and three assists, per game. The Hornets also finished with a 43-39 record in the Eastern Conference, but missed the NBA Playoffs. The Hornets fell in the play-in round, to the Atlanta Hawks. The Hornets are also currently in the middle of a search for a new head coach. Golden State Warriors assistant coach Kenny Atkinson is one of the lead candidates, as well as former Suns, Lakers and Knicks Head Coach, Mike D’Antoni.

More in Hip Hop News
Jamichael Jones was ex-boyfriend of woman that Trouble was visiting; Reportedly ended up punching woman, and shot Trouble, in the altercation during apartment invasion
“Martin: The Reunion” trailer officially revealed, ahead of June 16 air date, on BET+ [VIDEO]