Home » Hip Hop News » Charlotte Hornets’ Montrezl Harrell charged with felony drug trafficking, after being found with three pounds of weed, in vacuum-sealed bags, during May traffic stop; Could face up to five years in prison 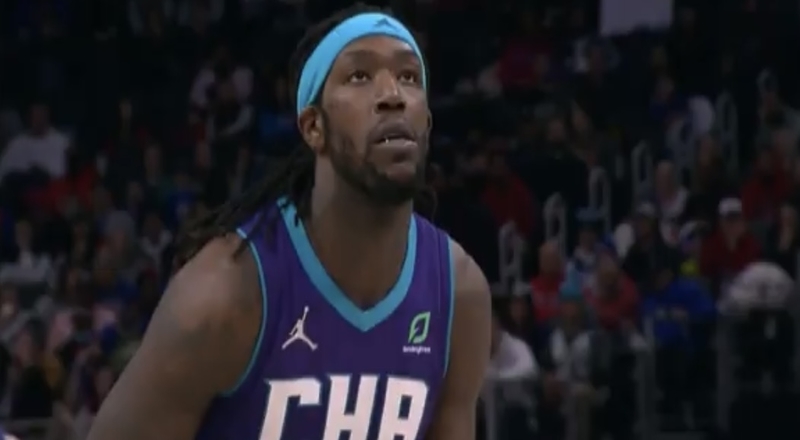 Montrezl Harrell has been one of the Charlotte Hornets’ key role players, ever since getting traded to the team, this past season. The Forward is dealing with some serious legal issues now, though.

According to the Charlotte Observer, Harrell is being charged with felony drug trafficking. This was due to Harrell having three pounds of weed in his car, during a traffic stop, back in May. Harrell was pulled over by a Kentucky state trooper, around 10 AM on May 12. This was due to Harrell’s 2020 Honda Pilot rental being too close to a car in front of him. Harrell ended up being arraigned in court, today.

At the time, Harrell claimed that he only had a small amount of weed, in his pants. Police did a search in his car though, and found three pounds of it in, there. These were stored in vaccum-sealed bags.

As of now, Harrella is facing a Class D felony. This is for first-time offenders, but could have Harrell facing five years in prison, along with a fine.

The Hornets finished 10th in the Eastern conference, with a 43-39 record. They went on to lose to the Atlanta Hawks in the first round of the NBA Play-In Tournament.