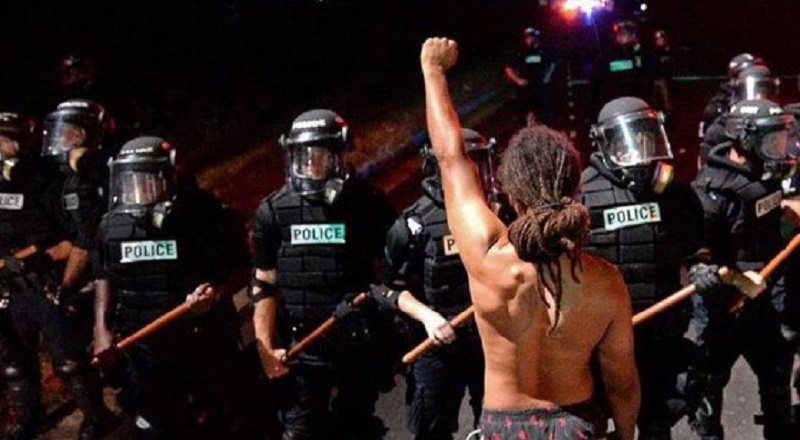 Last night, shocking news came from Charlotte, right in the back yard of the Hip-HopVibe.com headquarters. A man by the name of Keith Lamont Scott was shot and killed by the police. His crime was standing by the highway, waiting for his son to get off the bus.

Sadly, by the time his son arrived, the young man came home to learn his dad was gone. Making matters worse, Keith Scott was a disabled man, according to those close to him. When is enough really going to be enough?

The people in Charlotte organized, immediately, in order to protest the police. While the Charlotte government is asking everyone to remain calm, the #CharlotteProtest has begun in the city. Those who can’t be there are doing what they can via Twitter to make a difference.

Read the #CharlotteProtest tweets below: