Home » Hip Hop News » Cheeseburger O’Clock? Remy Ma sure knows how to come up with something and she shut down that Juju/ Yandy situation real quick; #LHHNY fans say Remy is Hilarious [PHOTOS] 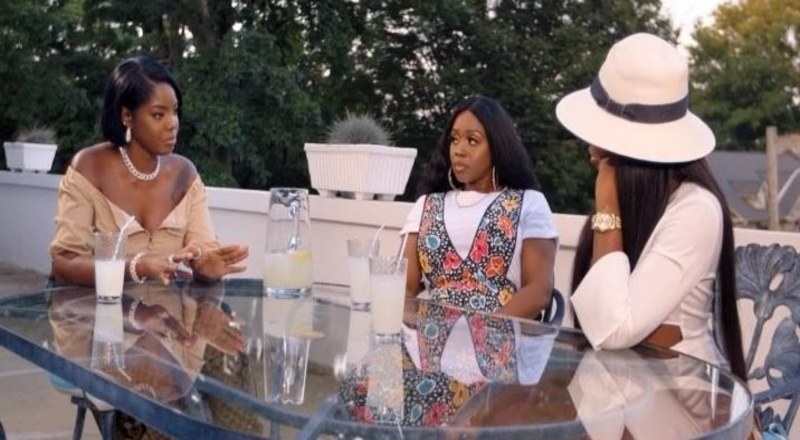 Remy Ma is known for the funny catch phrases, and tonight she had one.

Love and Hip Hop, is drama filled this season. With many broken relationships and friendships, the reality stars are having a difficult time coping out their differences. For one, Yandy Smith and Juju friendship has been on the rocks as of lately. Their mutual friend, Remy Ma, decided that these two should have a talk and speak about their issues for the simple fact that they’re long time friends.

During tonight’s episode, while the three ladies were having their group discussion about Yandys and Juju friendship. Remy Ma made a hilarious statement as it was time to leave stating that, “Its Chesseburger O’Clock?”, Twitter fans found it funny, being that Remy ma is pregnant, saying she is a MOOD!

Read what fans had to say about Remy Ma “Cheeseburger O’clock statement here: