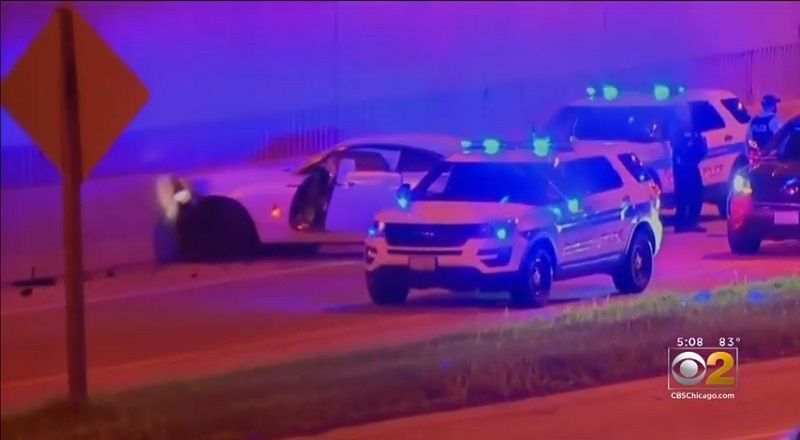 Back in 2012, people complained about the violent lyrics rapped by the likes of Chief Keef, and his crew. But, there were many who argued about the neighborhoods in which he and his friends grew up. Just them pursuing music, over the street life, was a win within itself.

It’s been seven years since Chief Keef got out of the hood. Those seven years have seen Chicago remain a violent city. However, reports say 2019 has seen the fewest shootings in the city in four years, but these past two weekends have seen gun violence.

Currently, the Chicago Police are investigating a shooting that took place in the River North area. Here, there was a street party that ended in gun violence. Six people wound up shot and were sent to nearby hospitals, where all are expected to survive.