Home » Hip Hop News » Chicago rapper, Shootashellz, gets shot and killed with his blood splattered all over the pavement [PHOTO] 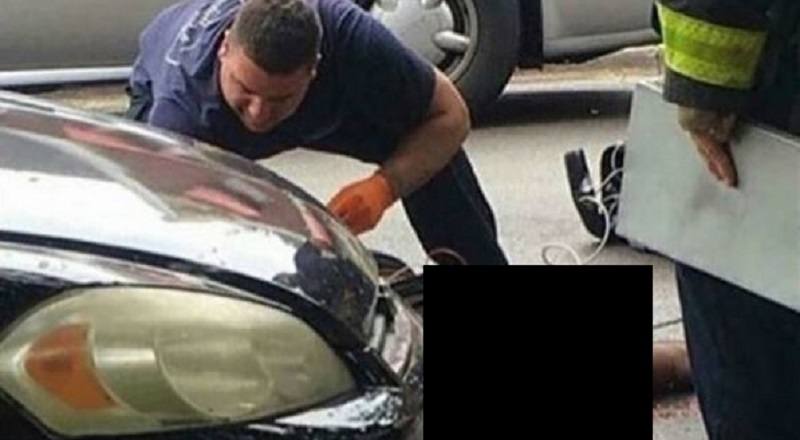 In Chicago, it’s a war zone, and this is the reason politicians are talking about sending in the National Guard. But, just as Jay-Z says, the code of the streets is that they police themselves. Some of rap’s most-talented names come from Chicago, Chance The Rapper being one of them.

Shootashellz is among the rappers, coming up, who was beginning to make a huge mark on the game. However, he has beef with some more-established rappers in the city. His biggest beef was Lil Herb/G Herbo, who has been making major moves since around 2014.

Yesterday, Shootashellz died in one of the most-gruesome ways possible. The young rapper was gunned down in the Chicago streets by an unknown assailant. Some feel it is in connection to the beef, but there’s no way of proving that, as Shootashellz’ brains were splattered on the pavement in something that’s too wild to show, even here.

Find the photo of Shootashellz on Instagram by searching #Shootashellz.

More in Hip Hop News
Jay-Z adds second Brooklyn show to #444Tour due to overwhelming demand [PHOTO]
Conor McGregor wins Twitter with the suit he wore to faceoff with Floyd Mayweather, with those “f*ck you” pinstripes [PHOTO]