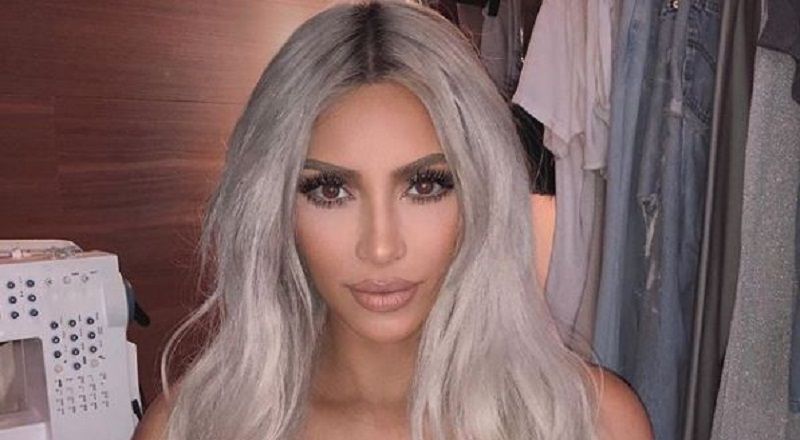 Six years ago, Kanye West teamed up with DJ Khaled for a single that went through many name changes, before being called “Cold.” The record was huge and it contained a big announcement. On the track, he revealed he was dating Kim Kardashian and dissed Kris Humphries.

Kim Kardashian and Kanye West dominated 2012 gossip headlines. In the hip hop world, the two remained popular, with MTV having them in their promo commercials with Kevin Hart. Before the end of 2012, they announced they were expecting their first child.