Home » Hip Hop News » Chief Keef not performing “Kobe” at halftime has fans on Twitter upset, because they believe that would’ve made the All-Star Game lit #NBAAllStarGame 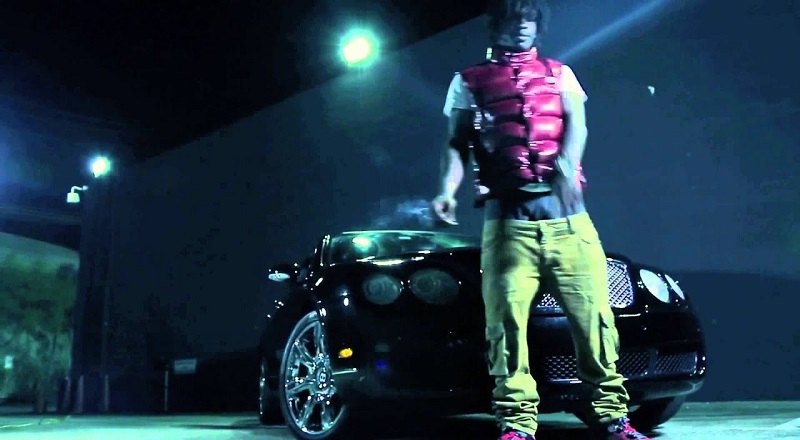 Eight years ago, Chief Keef was the hottest rising star in the game. He went from doing songs with Soulja Boy to having “I Don’t Like” dominating social media. The Kanye West remix put Chief Keef on the map, leading to a bidding war.

Chief Keef would go onto have his singles, “Kobe,” and “Love Sosa” become hit singles. The first of those two singles was named for the iconic NBA player, Kobe Bryant. At that time, Kobe’s Lakers were still considered contenders.

Sadly, the year of 2012 would be Kobe’s last as a contender, as the next four Lakers’ years would end in obscurity, as Kobe Bryant had one last big stage moment. After four years of retirement, Kobe, along with his daughter, and seven others, died in a helicopter crash. But, the NBA All-Star Game was dedicated to Bryant, held in Chicago, and fans blast the NBA for missing the chance to have Chief Keef perform “Kobe.”

Read the tweets about Chief Keef below:

More in Hip Hop News
Summer Walker’s Debut Album, “Over It,” Officially Certified Platinum
Fans are left heartbroken and confused after seeing Chance the Rapper perform ‘Ultralight Beam’ at All Star Game Halftime Show without Kanye West, even though Kanye was in the same building #NBAAllStar #NBAAllStar2020 #NBA #NBAAllStarGame