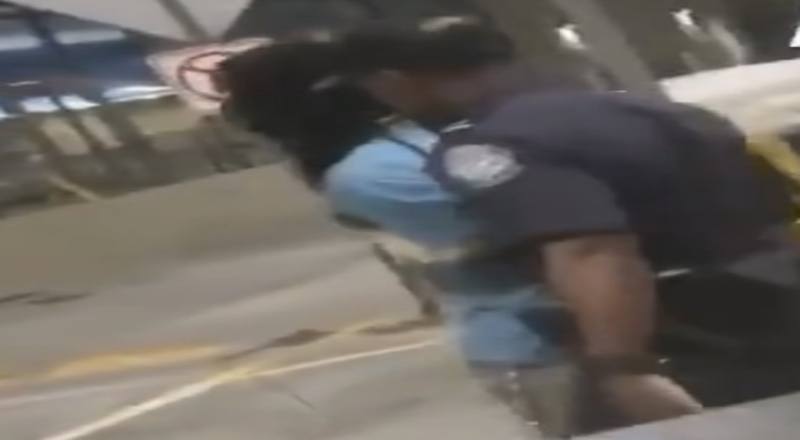 Over the weekend, Chief Keef was seen getting handcuffed by police in Mexico as the reasons for it was unknown. This came days after appearing on Lil Uzi Vert’s new “Bean (Kobe)” record on his ‘Eternal Atake: Luv Vs The World 2’ deluxe edition.

Now, it appears that the Chicago rapper is home, according to XXL. The incident originally went down in the city of Rosarita. Last year, he released his ‘The Glofiles Pt. 4’ project so hopefully, he can get back to doing what he does best now. Check out the initial arrest below.

Continue Reading
You may also like...
Related Topics:chief keef, mexico

More in Hip Hop News
Rico Nasty – “Lightning” [VIDEO]
Ray J dominates Twitter, as fans relive infamous #LHHH scene, where he pushed Princess into the pool, questioning how they still got married after this, most saying she should have separated, back then, like he said; Men say ladies want a good guy, but go for guys like him