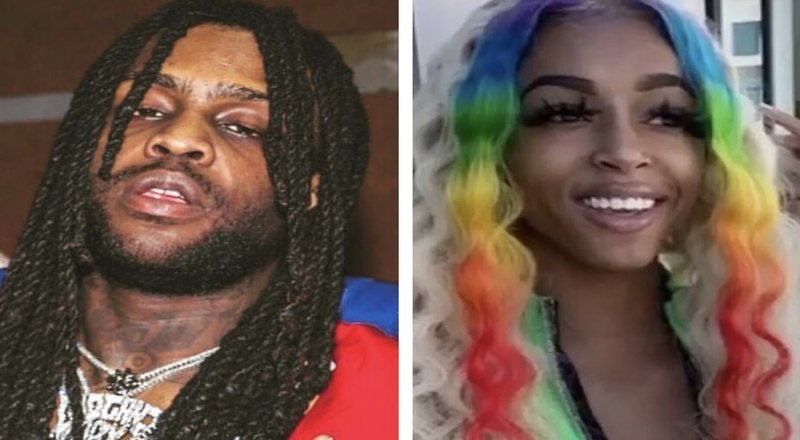 Chief Keef recently released his collab project “Glotoven” with hit producer Zaytoven this spring which contained the single “Spy Kid” and the collab record with Lil Pump, “Old Heads and Regretful H*es.” Now, the Chicago rapper is having more kids on the way.

Keef has reportedly gotten YouTuber Diamond Nicole pregnant with his 10th child, according to SayCheeseTV. She would officially be his 10th baby mama as well. Four of the 10 are supposedly looking for child support payments. This could very well be the same situation for Nicole as well. Hopefully he’s saved up a lot of the money he’s earned over the years since his breakout 2012 hit single “Don’t Like” along with his show money.

More in Hip Hop News
IDK – “24” [VIDEO]
#JusticeForJanise: Janise Harris has been found safe, as the Chicago PD launches an investigation + Girls who jumped her give teary apology, revealing they have received threats [VIDEOS]