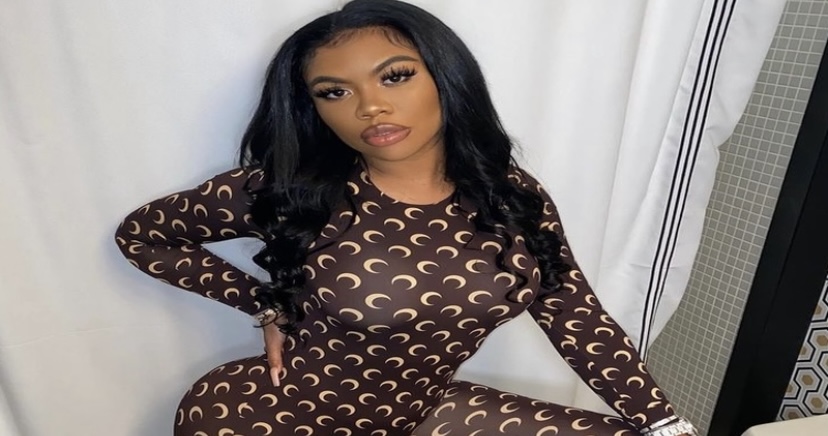 In his second NFL season, Trevon Diggs became one of the most dominant cornerbacks. He was first team All-Pro, but his Dallas Cowboys suffered a heartbreaking loss in the wildcard round of the playoffs, last weekend. That was to the San Francisco 49ers, at home.

At the same time, Diggs had been dating New York rapper/model, Chinese Kitty. Kitty recently took to Instagram to reveal that Diggs took back the $150,000 Audemars Piguet watch, that he bought her.

Kitty went on to reveal that she supposedly paid half the cost of the watch, as well. In the end though, she made it known that she’s fine with taking this loss.

“Lol my Ex a b*tch N***a took my AP cause I don’t want to be with him. How f*ckin lame @maseratipizzo. Wassup with the Indian givers????? Bro if a girl don’t want to be with you now all the sudden y’all wanna take sh*t back. Whyyyyyy y’all buy it in the first place. It’s iight though watch how I go up on this f*ckin bum!!!!! By the way I paid 1/2 of it. But it’s cool Im pushin P.”