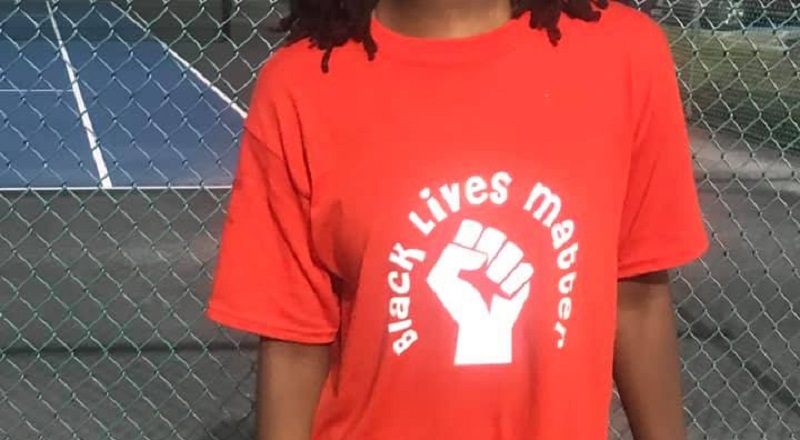 In Georgia, a mother is upset, because she believes her daughter’s right to freedom of speech was denied. Currently, there is a lot of tension, in America. There is a fight for black lives and this fight is being handled peacefully.

Simply, the cry is Black Lives Matter, but some have tried to turn this into something that it’s not. The products are all simply for continuing to get the message out. That was lost on the ears of the powers that be at the Effingham County school district, in Georgia.

Chita Wright put Effingham County High School on blast, on Facebook, over their treatment of her daughter. This time of year is the beginning of football season, so her daughter wanted to be out there. However, due to her Black Lives Matter shirt, she was denied that chance, being accused of violating school policy.