Home » Hip Hop News » Chixtape 5 gets a major co-sign from T-Pain, as he is all for Tory Lanez remixing “I’m Sprung,” giving an epic seal of approval [VIDEO] 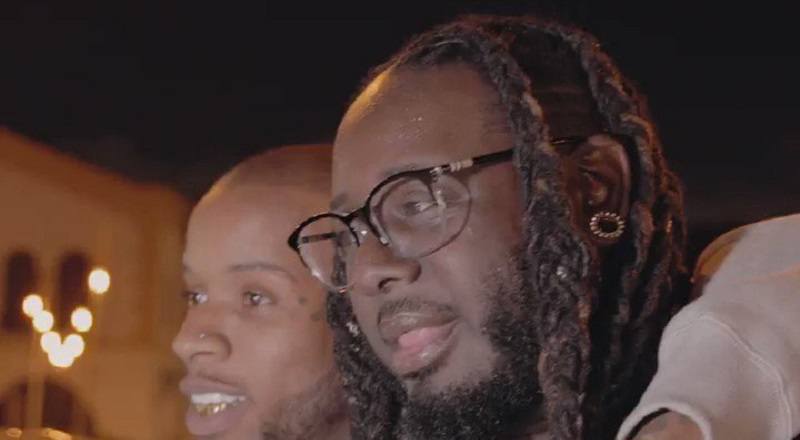 Most people laugh about Tory Lanez, and his music, because he is more known for his samples than his original records. The Toronto rapper does have a few hits of his own under his belt. But, he has a staple with his Chixtape series.

Tory Lanez is currently putting in work on his Chixtape 5 project. This new work is highlighted by his “I’m Sprung” remix. On the thirteenth anniversary of T-Pain’s Rappa Ternt Sanga debut album, Tory Lanez invited him out.

There was one surprise Tory Lanez had for T-Pain. On his Chixtape 5 mixtape, Tory Lanez has an “I’m Sprung” sample. He played it back for T-Pain and he went absolutely insane on his co-sign.