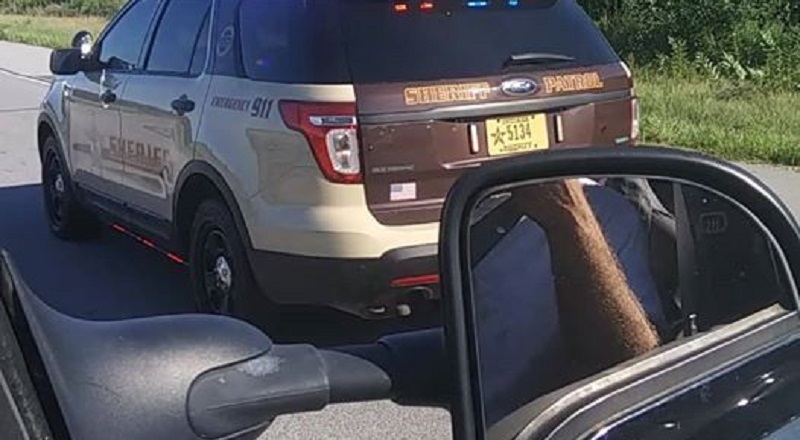 Across the United States, there have been protests in the wake of the police continuing to shoot unarmed black people. This has led to the movement, Black Lives Matter, gaining more traction. However, now the group is being labeled as a terrorist group.

The people calling BLM a terrorist group are beginning to treat people as such. Peaceful protesters are being called criminals and are being harassed. In Indiana, a group of peaceful protesters, with the support of the county sheriff’s department was harassed.

Chris Alley, an employee for the city of Warsaw, Indiana, on Facebook, said that he’s had enough of Black Lives Matter. When he saw the protesters, he was driving by in his truck. The man revved his engine at the protesters, and blew black smoke at them, causing some protesters to run.