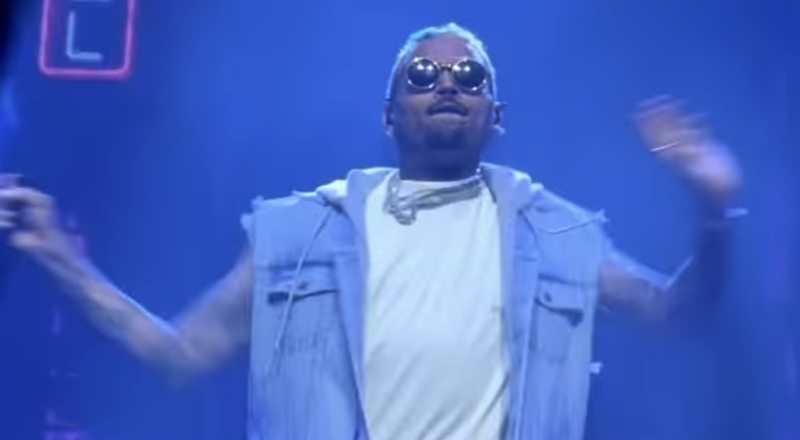 This week, Diddy had social media on fire, after taking to Twitter to ask “Who killed R&B?” Many weren’t feeling this at all, as many fans mentioned the many talented R&B artists, that are very respected. This has since led other R&B artists to speak out, as well.

One of these artists, is the legendary Chris Brown. Chris took to his Instagram stories to vent about how R&B is in fact, not dead. He explained how people don’t acknowledge the true R&B that is out.

“N*ggas are saying R&B is dead… Respectfully, shut up!. People nowadays want fast food instead of a real meal… DON’T BLAME THE REAL SINGERS OUT HERE [BECAUSE] WHAT CHANNELS DO PEOPLE HAVE TO SEE MUSIC VIDEOS? BET damn sure don’t, neither does MTV. And then the industry be forcing shit on people when the real music lovers know that shit is garbage. R&B ain’t dead… Y’ALL N*GGAS JUST UGLY.”

Chris Brown has had an interesting summer as well, as he released his 10th studio album, “Breezy,” in June. 33 songs were available, as CB also collaborated with H.E.R., Lil Wayne, Bryson Tiller, Lil Baby, Lil Durk, Wizkid, and more.