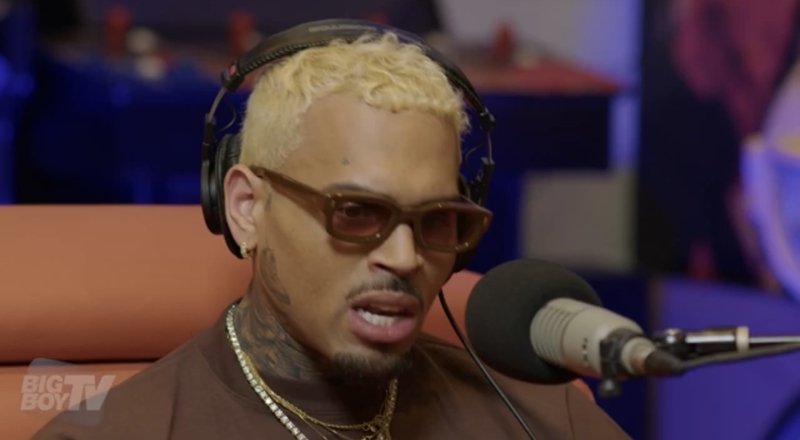 Over the past several weeks, Chris Brown has debated on social media, as to if he’s this generation’s Michael Jackson, and if he’s actually better than MJ. Many fans proclaimed that Brown isn’t even close to Jackson, while others believe that Brown is in the conversation.

In a new interview with Big Boy, Chris Brown spoke on all the debates. He acknowledged how legendary Jackson is, and was very humble about it. Brown says that Jackson is “lightyears” ahead of him, and he wouldn’t be able to sing a song, if Jackson didn’t exist.

“My personal take on it is that I wouldn’t be breathing or be able to sing a song if that man didn’t exist,” Brown added. “I don’t know if they look at it as a [Michael] Jordan and Kobe [Bryant] thing, but I can’t even look at it. He’s lightyears ahead.”

Brown’s 10th studio album, “Breezy,” is also being released on June 24. This project will contain 23 songs, along with appearances from H.E.R., Wizkid, Bruno Mars, Lil Durk, and more.