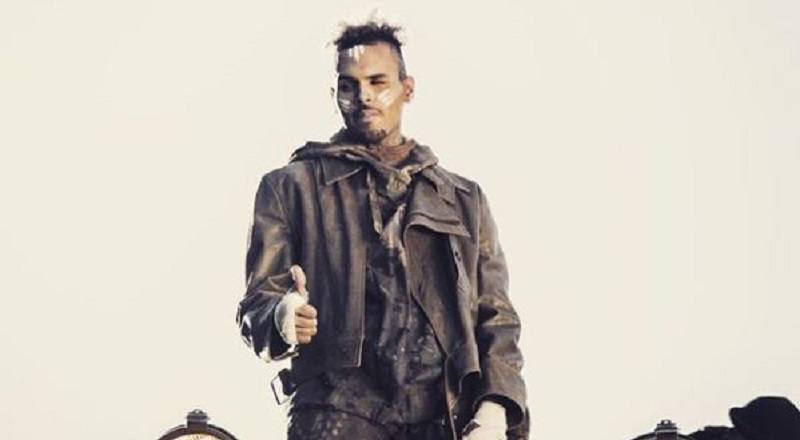 When Chris Rock did his comedy special, he made a joke about his fellow Chris, the singer, Brown. Over the past decade, Chris Brown has gone through his fair share of struggle. Back in 2015, Chris Brown learned he was the father of a baby girl.

Since then, Chris Brown has gone through battles over Royalty Brown, his daughter. In fact, in 2015, Chris Brown named his album after his baby girl. But, because of the lifestyle he lives, some would call Chris Brown unfit to be a father, hence Chris Rock’s joke.

So much has been made about Chris Rock’s joke, and the media has tried playing up his lack of an apology. It’s been over a week and people are still looking for controversy. However, Chris Brown, for one, is not, as he tells the people that it’s only comedy and he hasn’t even seen the special.