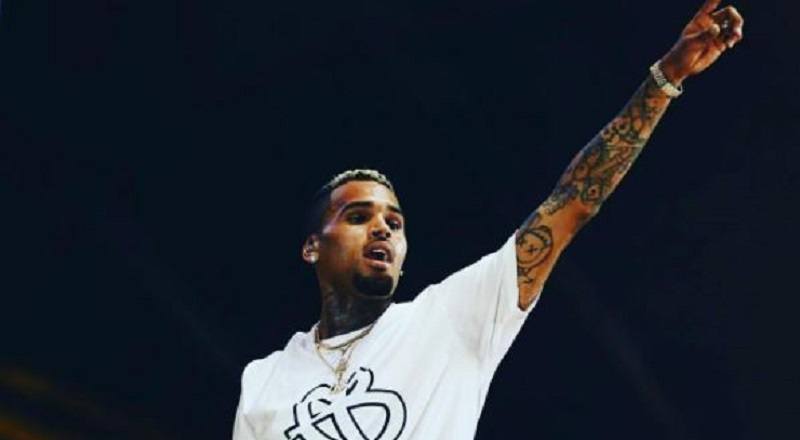 Trouble has followed Chris Brown his entire career, with the exception of his first four years. What has transpired with him is sad, seeing how talented he is. Since he’s been out, Chris Brown has delivered a hit in every calendar year since his self-titled debut album dropped.

During the early part of his career, it looked like Chris Brown found love with Rihanna. The two definitely made good music together and seemed as if they had more couple songs in store. Just like that, though, it was all over, but then he and Karrueche began an item.

Since 2014, when Royalty was revealed, Karrueche and Chris Brown have been done. Those who have followed the former couple on social media have seen how obsessive Chris Brown has been over her on Instagram. All of this led to the courts issuing a five year restraining order from Karrueche, against Chris Brown, plus a 52 week, one year, domestic violence class.

More in Hip Hop News
50 Cent trashes #AllEyezOnMeMovie, calls it “some bullsh*t,” and says he wants his money back [PHOTO]
40 Glocc got shot, twice, at a funeral, earlier this afternoon, and is in critical condition