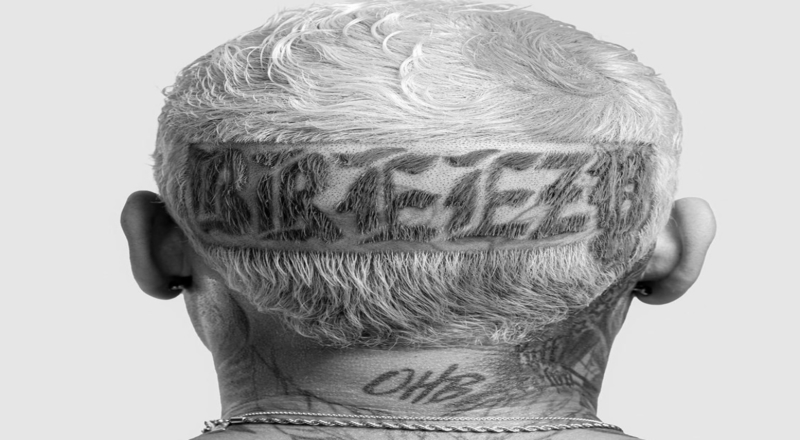 On June 24, Chris Brown will be releasing his 10th studio album, “Breezy.” This project is led by singles such as “WE (Warm Embrace)” and “Call Me Every Day,” featuring Wizkid. Brown initially announced the Breezy album, in May.

Now, Brown has offically revealed the full tracklist for Breezy, as it’s definitely a lengthy album. Fans will be treated to 23 songs, along with some major featured artists. Among them include H.E.R., Lil Durk, Bryson Tiller, Lil Baby, Jack Harlow, Lil Wayne, and more.

Brown will be aiming for his second consecutive number one album, with this forthcoming project. So far, Brown has three number one studio albums, in his career. Fans anticipate that Breezy will reach this mark as well, based on the love of Brown’s latest singles, as well as this impressive tracklist. Brown also ended up hinting that a deluxe album for Breezy will be on the way, as well.

Check out the full tracklist for Chris Brown’s “Breezy” album, below.

More in Album Preview
Devin Booker and Kendall Jenner have reportedly broken up, after two years of dating
42 Dugg all smiles in jail while facing possible 5-year prison sentence