Home » Hip Hop News » Chris Brown reveals he has a baby boy, Aeko Catori Brown, with Ammika Harris, sharing photo of the child for the first time, on Instagram [PHOTO] 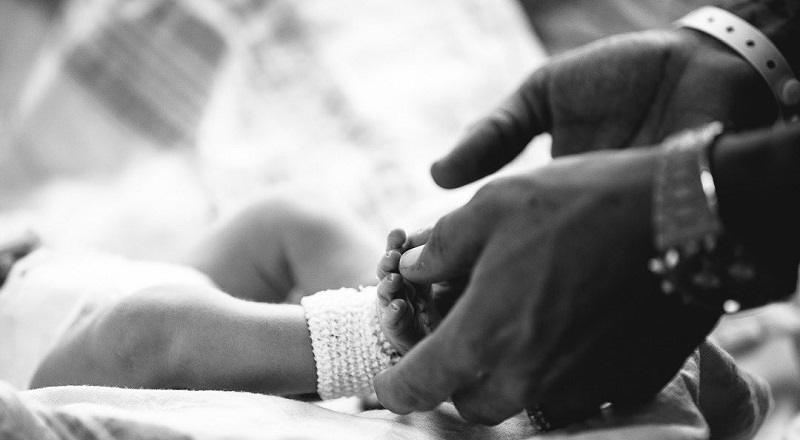 Currently, Chris Brown is sitting as one of the biggest names in music, a position he’s held his entire career. The singer has recently been caught up in rumors of having another child. He and Ammika Harris have all but confirmed having a baby.

Already, Chris Brown is the father of Royalty, the daughter Nia Guzman gave birth to in 2014. It was five years ago, when news hit that Chris was the father of the baby girl. Since learning she was his, Chris has been an active father.

Now, Chris Brown is the father of a son, finally deciding to share the news to the public. The name of the child is Aeko Catori Brown, who is the first child for Ammika. These past few months, there have been rumors of the two expecting a child.

More in Hip Hop News
Tyler, The Creator Pays Homage To His ‘Igor’ Album With $275,000 Customized Chain and Pendant [VIDEO]
Sears … Sears in Hilltop Mall, Richmond, California, gets robbed by gang of people, and Twitter has jokes about them stealing, saying at least steal from Macy’s, as Dan Bell says their total dollar amount came to $26