Home » Hip Hop News » Chris Brown says Brittney Griner situation in Russia is messed up, and people would be more vocal about her release, if she was a male star athlete 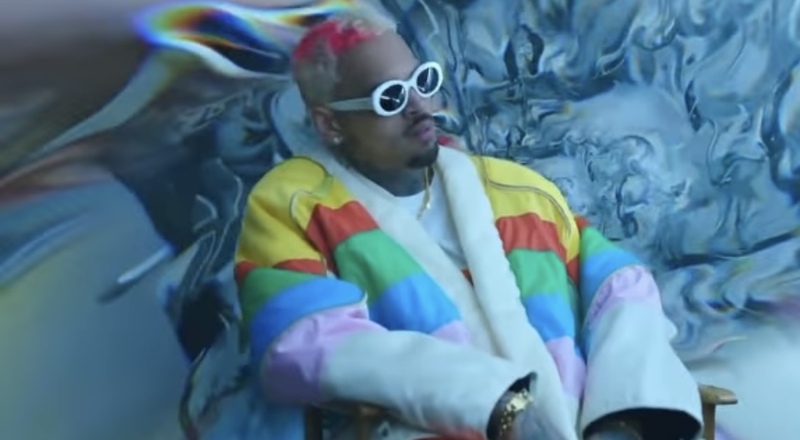 WNBA star Brittney Griner has been held in a Russian jail, since mid-February. That came after being detained at a Russian airport, after TSA found cannabis oil, in her luggage. Griner has since been on trial, to which she had to plead guilty.

Griner will be held in this Russian jail for at least a few more months, as her trial is still ongoing. Griner has also sent a letter to President Joe Biden, as she expressed that she is fearful about being locked up in Russia, forever.

Many fans have been vocal about their support, in getting Griner home. Several celebrities have, as well. This now includes Chris Brown, who believes that many aren’t that vocal. He also believes that people would be more vocal about Griner, if she was a male star athlete.

“It’s not my business. But…..it’s F*cked up what they doing to [Brittney Griner],” Brown said. “IF THIS WAS A MALE STAR ATHLETE YALL WOULD BE WAY MORE VOCAL AND HELPFUL. THAT SH*T LAME AS F*CK. [praying hands emoji][red heart emoji]. I WISH I COULD REALLY HELP HER OUT.”

Griner has been in the WNBA since 2014, as she’s been a superstar with the Phoenix Mercury. She has unfortunately been having to play in Russia though, due to not being compensated enough, by the WNBA.

Check out Chris Brown speaking on supporting Brittney Griner, below.