Home » Hip Hop News » Chris Brown says that there’s a “strong possibility,” that he and Lil Baby are bringing their “One Of Them Ones” Tour, to Europe 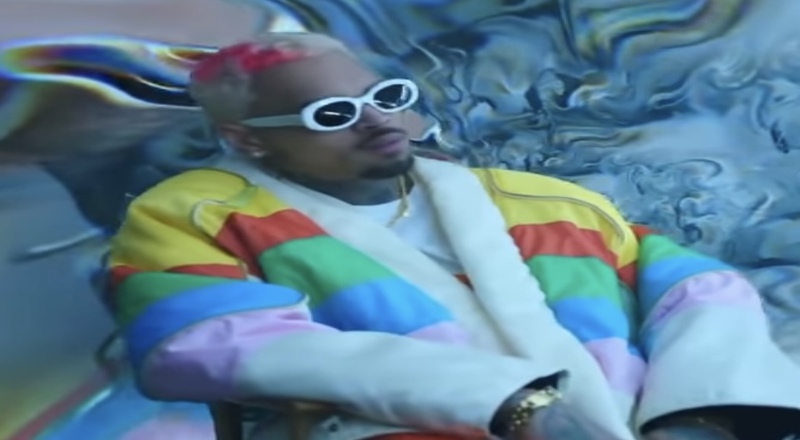 This summer, Lil Baby and Chris Brown have been venturing on their “One Of Them Ones” Tour. These concerts have all been sold out events, as Brown and Baby continue to be two of the biggest artists in the industry.

However, Chris is announcing even more big plans, for the One Of Them Ones Tour. He recently took to his Instagram feed to announce that will likely branch out to Europe. Final details are now being ironed out.

“Strong possibility that we gone take this tour to Europe. Just waiting for confirmation. [Heart and praying emojis]”

Tomorrow, Brown and Baby will be taking the One Of Them Ones Tour to Concord, CA. The final two dates of the tour will then conclude on Los Angeles and Las Vegas.

In June, Chris released his 10th studio album, “Breezy.” That went on to debut at number four in the US. This project also featured Baby on it, on the record “Addicted.” This has since become a huge fan favorite, on social media. As of now, Baby is also working on his third studio album, as it was initially planned for a July release.

Continue Reading
You may also like...
Related Topics:chris brown, featured, lil baby, One Of Them Ones Tour