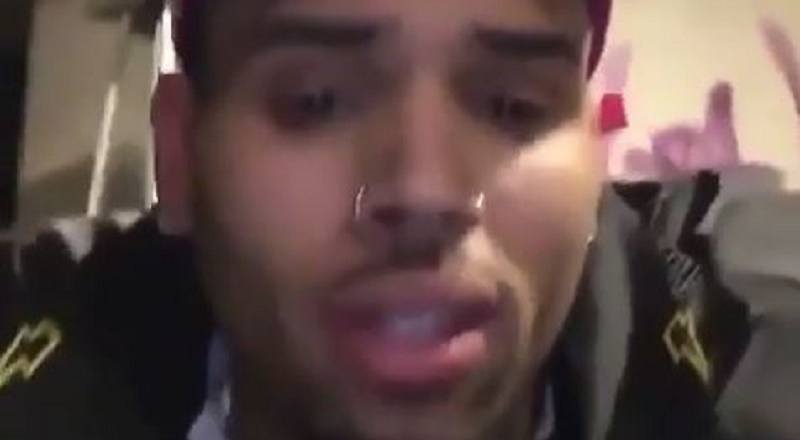 For the past eight years, Chris Brown has run into all kinds of drama, beginning with the footage of his fight with Rihanna. The years since then have seen him tied to random fights. Finally, in 2013, Chris Brown found himself free of all of his charges.

Since then, Chris Brown has focused back on his music, but his name was brought up in tons of controversy. Just this past week, Chris Brown found himself in a big story. Reports say Chris Brown is close to death with his anger issues, and deadly drug addiction.

Ironically, Chris Brown just announced his “Party” tour, which he is doing alongside 50 Cent. It turns out, Chris Brown is doing just fine, but focusing more on his actual work than all the extra stuff. This morning, Chris Brown put a video out, where he addressed the people always creating and believing lies about him.