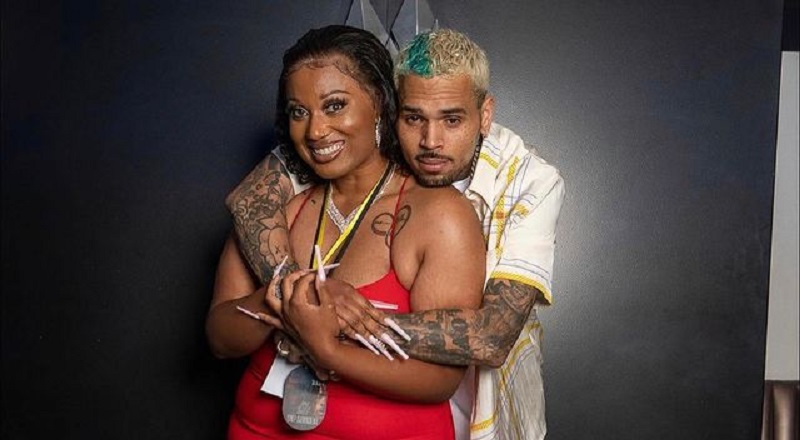 Chris Brown trends for charging $1000 for meet and greets

Chris Brown released his tenth studio album, Breezy. With this album, Chris Brown did not have the sales, or chart positions, he is used to. As a result, Chris Brown has voiced his frustrations with how things are going. This led to T-Pain, one of Chris Brown’s former collaborators, calling him out.

Chris Brown trends for charging $1000 for meet and greets

More in Hip Hop News
Jude DeMorest claps back at fans angry a “STAR” movie never came, telling them they were fired, and asking how fans can bully them for losing their job [VIDEO]
Man reportedly fell to his death, from escalator rail, while attending recent The Weeknd concert, in Philadelphia