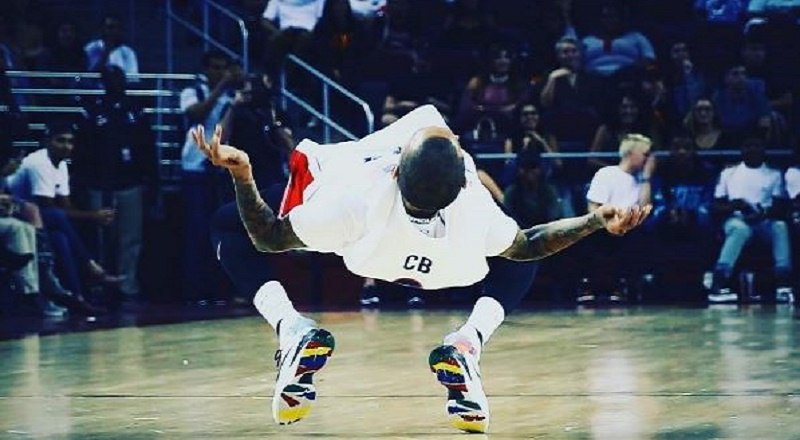 Last month, Chris Brown returned to the headlines after being out of the spotlight. The news about Chris Brown had nothing to do with music, unfortunately. Instead, a woman named Baylee Curran was claiming Chris Brown held her at gunpoint.

Chris Brown was sent to jail and then expected to be sentenced to a prison term. With his hearing yesterday, Chris Brown remained a free man. But, the bad press definitely hurt Chris Brown, an artist who has opened doors for Tyga and Sevyn Streeter, among others.

Now, Chris Brown has turned his unfortunate situation into a new business. He now has a t-shirt line called “This B!tch Lyin,'” which is now being sold. Taking orders via Instagram, Chris Brown has both black and white shirts.

More in Hip Hop News
#CharlotteProtest erupts in the city and on Twitter after #KeithScott murder #KeithLamontScott
#RobandChyna: Rob and Blac Chyna finally come face-to-face with Kylie and Tyga [VIDEO]