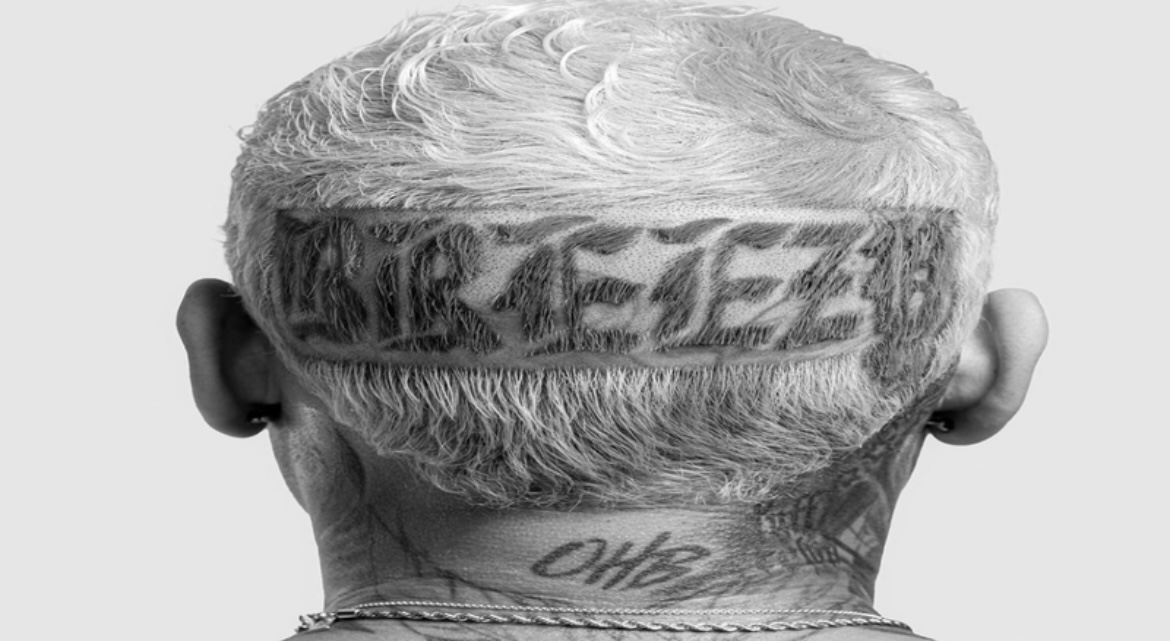 Chris Brown’s “Breezy” album debuts at number three in US

Last week, Chris Brown released his first album in three years, with “Breezy.” This is his 10th studio album, and was led by singles such as “Call Me Every Day” featuring Wizkid and “We (Warm Embrace).”

Now, the first week numbers for CB’s Breezy album are in. According to Chart Data, it has debuted at number three in the US, with 73,000 units. Bad Bunny’s “Un Verano Sin Ti”” album returned to the top of the Billboard 200 chart, with 114,000 units.

Brown’s Breezy album was another lengthy project, as it contained 24 songs in total. This was also a trend, on his 2019 “Indigo” album.

Chris Brown’s “One Of Them Ones” Tour with Lil Baby also kicks off on July 15, in Raleigh, NC. This tour will last through August 27, where it’ll conclude in Las Vegas. The entire tour is in collaboration with Rolling Loud.

Chris Brown’s “Breezy” album debuts at number three in US