Home » Hip Hop News » Chris McNair, the father of the 11 year old girl who was killed in the KKK Birmingham church bombing, in 1963, has died at the age of 93 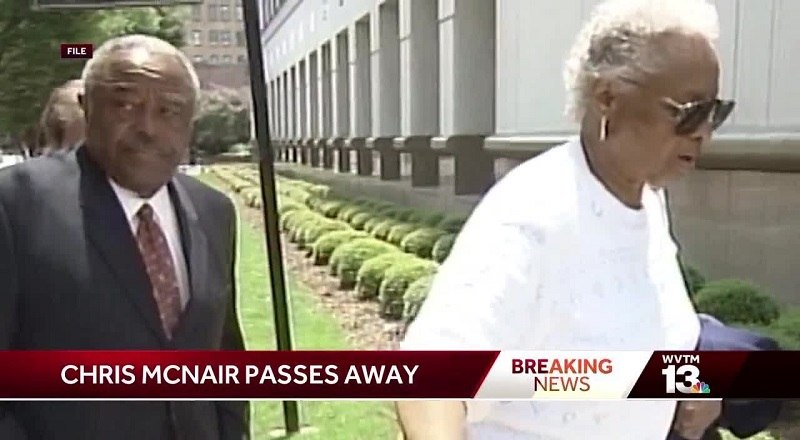 In the 1960s, the Jim Crow laws of the Old South finally came to a head, and the disenfranchised black people had enough. Led by the vocal Martin Luther King, Jr. peaceful protests began. What was simply a fight, peaceful at that, for equality, became ugly.

While Chambliss would go onto serve in the county commission, before finally being convicted and sentenced, the McNair family, along with the families of the other girls, lived miserably. Denise’s father, Chris, would get active in politics, serving in the Alabama State Legislature, elected in 1973. This afternoon, Chris McNair died at the age of 93, after leading a life where he lived the loss of his daughter, daily.

More in Hip Hop News
Bow Wow went off on that remix of DaBaby song, “Suge,” and Twitter is giving Bow Wow major props for how he snapped
50 Cent announces “Power” season six begins on August 25 and it is the final season of the show #Power #PowerStarz [PHOTO]