Home » Hip Hop News » Chris Rock said Will Smith’s slap hurt, but he is not a victim 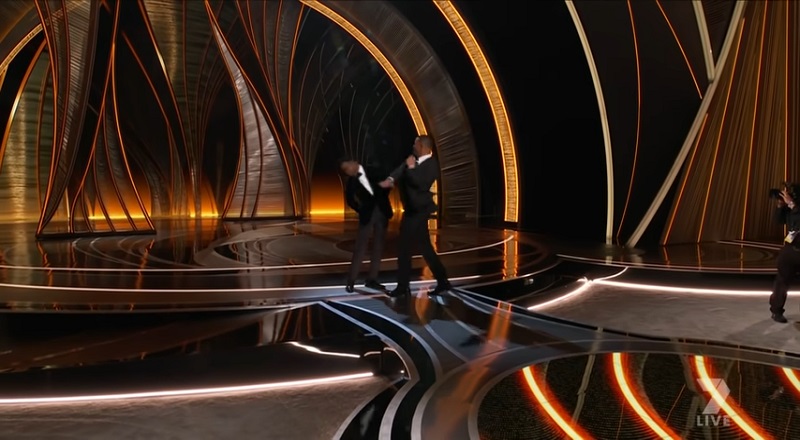 Chris Rock has established himself as one of the biggest comedians in entertainment. Early in his career, Chris Rock had one of his first TV placements with Will Smith. During the final season of “The Fresh Prince of Bel-Air,” Chris Rock made a guest appearance.

Chris Rock already did New Jack City, but never had much TV experience, at the time. A decade after doing “The Fresh Prince of Bel-Air,” Chris Rock produced “Everybody Hates Chris.” Despite only lasting four seasons, Chris Rock’s biographical series is a cult classic.

Chris Rock finally broke his silence on the Will Smith incident. During his comedy show, at Madison Square Garden, Chris Rock spoke on it. Starting with a joke, Chris Rock said that “words can hurt.” After that, Chris Rock admitted Will’s slap physically hurt. However, Chris Rock went onto say that he doesn’t go to the hospital over a slap. Instead, Chris Rock said he got up, and went back to work the next day.