Home » Hip Hop News » Chris Sails checks Queen Naija’s boyfriend, Clarence, for mentioning his little brother on Twitter, when he insulted a hater; Chris tells him to come up with better jokes, because his jokes aren’t funny, as his brother clowns Clarence’s teeth [VIDEO] 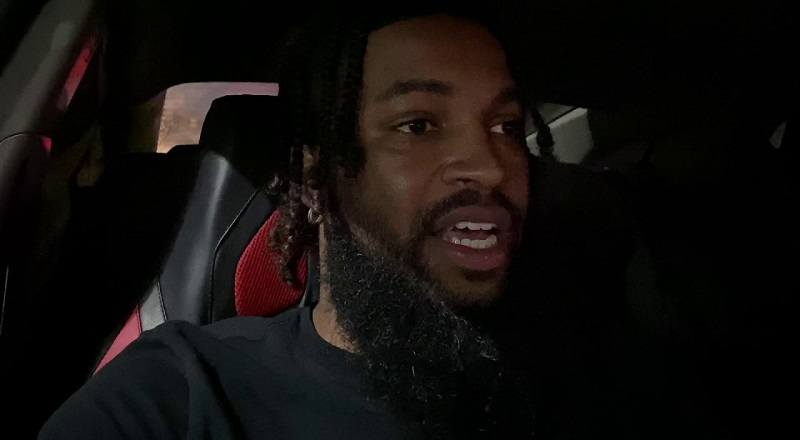 It’s no secret that Chris Sails is one of the most-controversial people on the internet. His reputation with how he has treated women has led to him often being dragged on social media. Many say he hasn’t gotten over Queen Naija, who is on an impressive run.

Known for being a YouTube celebrity, Chris Sails is actually an artist, as is Queen Naija, who saw her career take off in 2018. She would break up with Chris, moving onto Clarence. Earlier this week, Clarence clapped back on a hater, saying he looked like Chris Sails’ brother.

As any brother would do, Chris Sails fought back, this time using his words, and his platform. Clearly upset, Chris Sails questioned why Clarence had to mention his brother in his jokes. He would tell him to come up with some better jokes, because his weren’t funny.

Clarence’s brother, Dwaine, also got in on the action, clowning Clarence’s teeth.

Watch the entire video and read Clarence’s tweet below:

More in Hip Hop News
Jania explains she never had herpes, only going along with it out of love for NBA Youngboy, and says once she “drops these papers,” to stop talking to her [PHOTO]
#activeshooter in Pensacola, Florida Naval Air Station is dead, after being shot by police, following lockdown, where shooter left 10 casualties