Home » Hip Hop News » Chris Sails speaks out, on IG Live, about the Parker McKenna, calling her “bitter,” also calling Queen Naija out, and telling fans to not believe anything on social media [VIDEO] 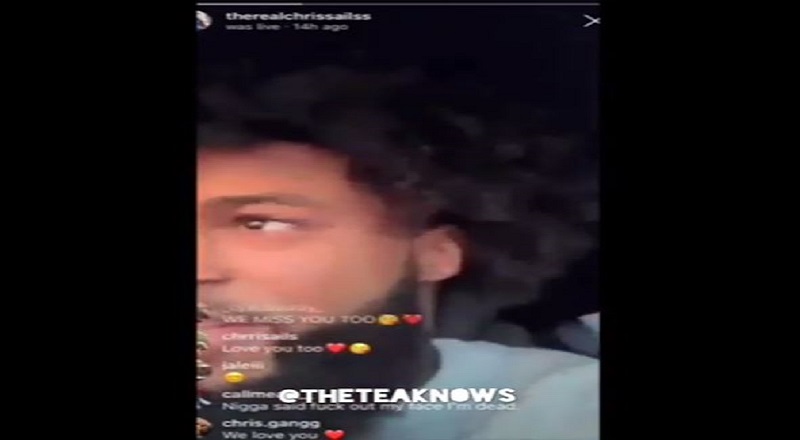 Back in September, news broke of Chris Sails allegedly beating his girlfriend, Parker McKenna Posey. In recent years, she returned to the spotlight. As a child, she played the role of Kady Kyle on the ABC sitcom, “My Wife and Kids,” playing Damon Wayans’ daughter.

On social media, many fans joked about calling Wayans’ TV dad character, Michael, to come get at Chris Sails. But, what was going on was far from a laughing matter. With Parker McKenna Posey clearly beaten, Chris Sails said he was wrongly accused.

Chris Sails is again speaking out, after allegations have come out that say he has been caught in legal trouble over the alleged beating. But, last night, he spoke out. Calling Parker bitter, without saying names, he said Queen Naija, his ex, doesn’t really like her, and told fans to not believe what they read on social media.