Home » Hip Hop News » Chrisean Rock speaks on Blueface having a baby, saying she isn’t starting over, and is rocking with him until death 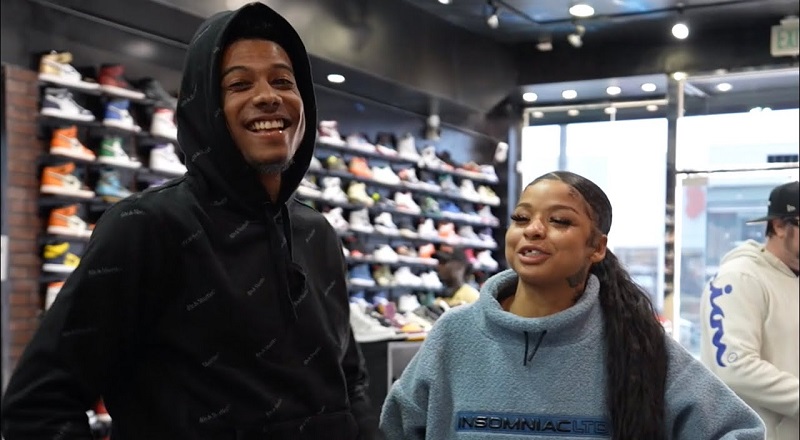 Chrisean Rock speaks on Blueface having a baby

Chrisean Rock is a leading trending topic, daily, and it’s never for good reasons. Her entire time in the spotlight has been spent fighting, with Blueface involved. Last week, Chrisean Rock got into an actual physical altercation with Blueface, in Los Angeles. Despite Blueface hitting her in the face, Chrisean Rock stayed by his side.

Chrisean Rock knows she is not the only woman in Blueface’s life. However, Blueface claimed he hit Chrisean Rock because she cheated on him. As a result, Chrisean Rock has spoken out, and denied he actually hit her. After that, Blueface welcomed the birth of his child with Jaidyn Alexis.

Chrisean Rock speaks on Blueface having a baby