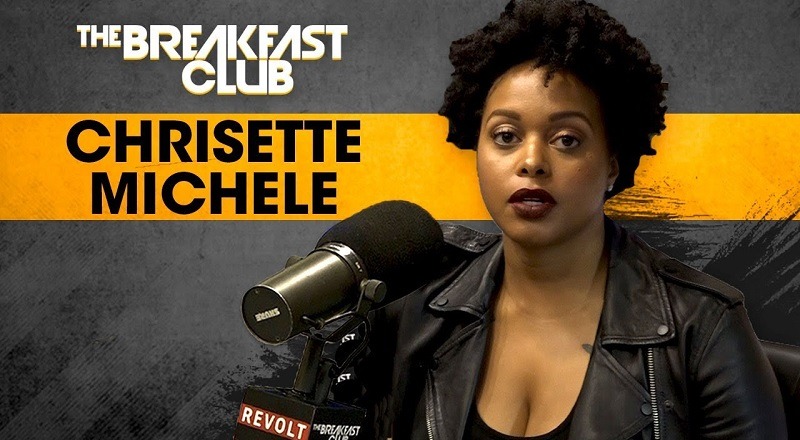 Everything about the current presidential administration has been controversial. Protests have persisted since the election, as people were upset about the popular vote. There was Chrisette Michele who made a very controversial decision.

Chrisette Michele decided to perform during the inauguration, which sparked outrage in the urban community. Worst of all, the new president didn’t even attend the performance. The negative attention led to her speaking out, and she recently revealed she had a miscarriage.

Recently, Chrisette Michele stopped by “The Breakfast Club,” sitting down with DJ Envy, Angela Yee, and Charlamagne Tha God. She spoke on the miscarriage, which she only recently opened up about. In the interview, she also spoke on her inauguration performance.