Home » Hip Hop News » Chrissy Teigen tells In Touch Weekly “go f*ck yourselves, you exclusively dumb piece of trash,” after they run story of her and John Legend on the brink of splitting on the day of their anniversary [PHOTO] 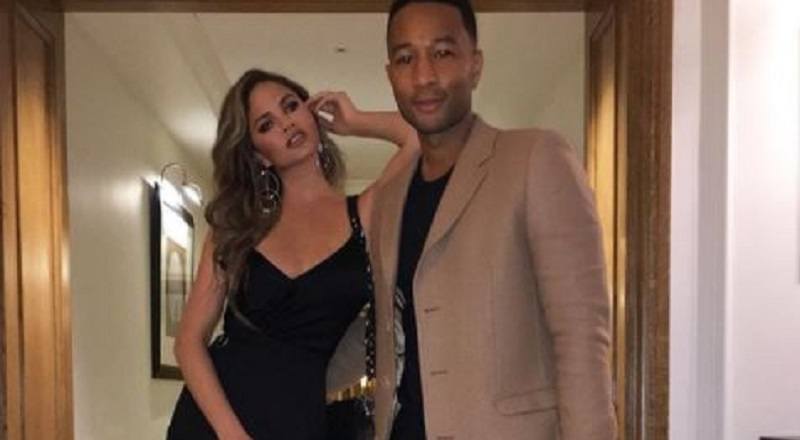 Earlier this afternoon, several media outlets reported Chrissy Teigen and John Legend were seeing a marriage counselor. The news, however, came on the day of their anniversary. Instead of counseling, the couple has been out celebrating.

Over the past two years, Chrissy Teigen and John Legend have become one of entertainment’s top couples. Often, they are mentioned in the same breaths as Jay-Z and Beyonce and Kanye West and Kim K, his label-mates. Plus, they are essential to the political “resistance.”

Chrissy Teigen seems to always be on line, or have someone close to the blogs, because she sees EVERYTHING. In Touch Weekly expanded on the counselor rumors, saying the couple is on the brink of splitting. Forever ever dedicated to her man, John Legend, Chrissy Teigen told the publication to “go f*ck yourselves.”