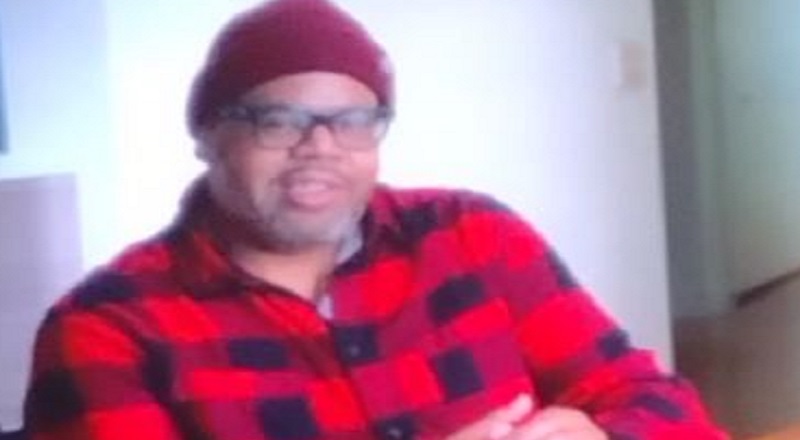 Since the beginning of 2020, many well-known figures have passed away. Sadly, a visionary behind some of the biggest hit singles of all-time is now one of them. Chucky Thompson, the music producer best-known for working with Diddy and Mary J. Blige, has died.

Chucky Thompson was a member of “The Hitmen,” the production group, which also included Stevie J. Together, this group produced all of the Bad Boy classics. Thompson never took much of the spotlight, but he was always in the mix.

This morning, there were reports of Chucky Thompson dying. A native of Washington, DC, Thompson’s death was reported by the local DC media outlets. According to a man named Malcolm Freeney, Thompson died from COVID complications.