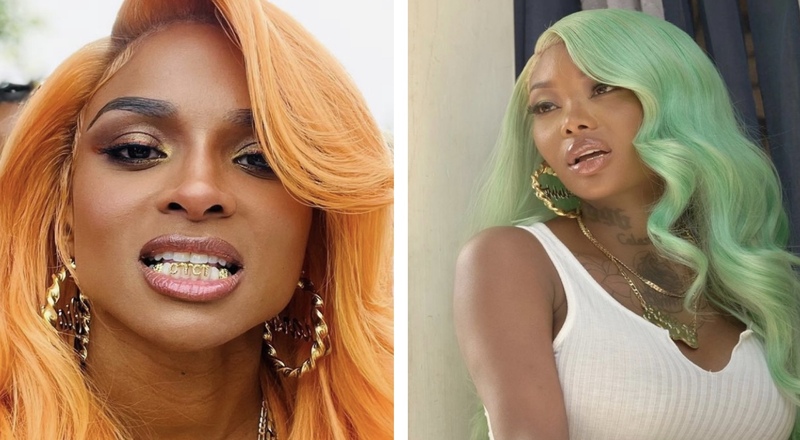 Back in July, Ciara released her first single of 2022, “Jump.” This also featured Coast Contra. Over the past few days, Ciara has also been teasing her “Better Thangs” single.

Better Thangs is also expected to have a huge featured artist. Many believe that this will be Summer Walker. This is due to one of Summer’s latest Instagram photos having the Better Thangs hashtag, attached to it.

As of now, either Ciara or Summer have officially confirmed this collaboration yet, but this is one that fans really want to hear. This month, Summer was also featured on Ari Lennox’s new “Queen Space” song, from Ari’s new “Age/Sex/Location” album.

Ciara and Summer also collaborated last year, when Ciara appeared on Summer’s chart-topping sophomore album, “Still Over It.” This was on “Ciara’s Prayer,” when Ciara narrated the song, regarding finding a good man. This collaboration was one of the biggest hits from the album, as many women on social media jokingly kept saying that they need to use Ciara’s prayer. Summer has since announced her second pregnancy, as this time, she’s having a child with boyfriend LVRD Pharoh, a year after having London On Da Track’s child.

Check out Ciara and Summer Walker teasing their possible “Better Thangs” single, below.